Gloria Lara is the Executive Director of the Lakeshore Ethnic Diversity Alliance (LEDA), based in Holland, MI. LEDA forms a bridge between organizations and individuals throughout our communities and across the region, helping to educate and engage all of us in moving forward a vision of racial equity. Previously, Gloria was CEO of the Michigan Hispanic Chamber of Commerce, based in Metro Detroit. Before that, Gloria was CEO of the Girl Scouts of Michigan Shore to Shore, based in Grand Rapids, MI, and serving girls in the 30 counties of Western and Northern Michigan. And Gloria has held executive-level positions at Chrysler Corporation, as well as at major automotive suppliers.

Gloria was appointed as a Commissioner, by Governor Gretchen Whitmer, to the Michigan Civil Rights Commission, for a four-year term commencing January 1, 2021 and expiring December 31, 2024.

Gloria’s focus, throughout her career, has always been on ensuring that all voices are heard and included. A native of Los Angeles, CA, Gloria’s first language is Spanish; she learned English when she started school. Gloria earned a Bachelor of Arts degree in Business Administration with a concentration in accounting from California State University, Fullerton, and a Master of Business Administration degree from Harvard Business School, Boston, MA. 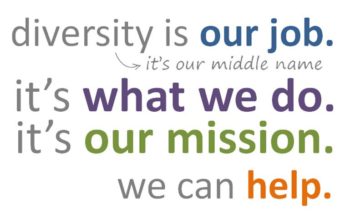